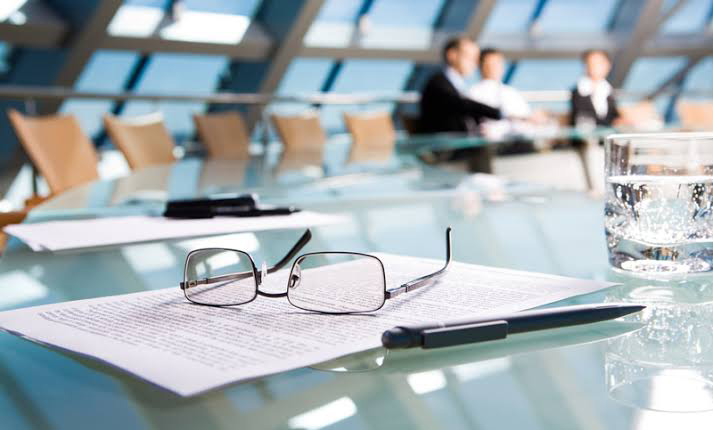 Articles of Association is a document which prescribes the rules and bye-laws for the general management of the company and for the attainment of its object as given in the memorandum It is a document of paramount significance in the life of a company as it contains the regulations for the internal administration of the company’s affairs.

In the case of Naresh Chandra Sanyal v. Calcutta Stock Exchange Association Ltd, the Supreme Court provided “that the articles of association of a company also establish a contract between the company and its members as well as between the members. This contract governs the ordinary rights and obligations incidental to the membership in the company.”

Importance Of Articles Of Association

Binding on members in their relation to the company– The members are bound to the company by the provisions of the articles just as much as if they had all put their seals to them.

Neither company, nor members bound to outsiders– Articles bind the members to the company and company too the members but neither of them is bound to an outsider to give effect to the articles.

Components of the Articles of Association

The articles of association will usually specify the way a company issues stocks, distributes dividends, and performs financial records. The document is focused on giving the reader information about the methods a company uses to achieve its daily, monthly, and yearly goals.

The articles of association are relatively similar in any part of the world, even though the exact terms and items vary across jurisdictions. In general, it includes the following:

A company must adopt an official name as a legal entity. It must be present in the articles of association. Usually, the following suffixes “Inc” or “Ltd” are used to show that an entity is a company. Please note that jurisdictions vary from country to country, and thus, there are various rules regarding company names.

The words “government” or “church” cannot be used as a name because it might confuse the public. Also, words that are offensive and vulgar are also prohibited.

Purpose of the Company

Companies are incorporated for a specific reason. Primarily, it is a for-profit reason to pursue a certain goal by delivering value to society. The reason or purpose of the organization must be clearly stated in the articles of association.

Some jurisdictions allow for very broad purpose statements, such as “management,” while others require a more detailed purpose of an enterprise, i.e., “the operation and growth of a restaurant chain.”

The articles of association will state the number and type of shares comprising a company’s capital. Typically, there is always at least one form of common shares that makes up its capital. Additionally, one can also see several types of preferred stock.

If information about stocks is found in the articles of association, it means they can be issued by the company when there is a need for funding.

Organization of the Company

The document includes legal information about the company, including the registration address, the number of directors and employees, and the identity of the founders and original shareholders.

Legal advisors and auditors may also appear here, depending on the type of business and a country’s jurisdiction.

Alterations Of Article Of Association

Section 31 Of Companies Act, empowers every company to alter its articles at any time with the authority of a special resolution of the company and filing a copy with the Registrar. Since it is a statutory power a company will not be deprived of the power of alteration by a contract with anyone.

The power of alteration of articles conferred by sec 31 is almost absolute. It is subject only to two restrictions-

The proviso to sub-section (1) says that “an alteration which has the effect of converting a public company into a private company would not have any effect unless it is approved by the Central Government.”

Alterations Of Article Of Association

In Hutton v. Scarborough Cliff Hotel Co, a resolution was passed in a general meeting of a company that altered the articles by inserting the power to issue preference shares which did not exist in the memorandum. It was held inoperative. However, after Andrews v. Gas Meter Co Ltd, this view has been changed where a company was allowed by changing articles to issue preference shares when its memorandum was silent on the point. The power of alteration of art is subject only to what is clearly prohibited by the memorandum, expressly or impliedly.

Alteration in breach of contract

Thus In Southern Foundries Ltd v. Shirlaw, where a Managing Director was appointed for a term of ten years, but was removed earlier under the new articles on amalgamation with another company, the company was held liable for breach of contract.

Alteration as fraud on minority shareholders

an alteration must not constitute a fraud on the minority. It should not be an attempt to deprive the company or its minority shareholders of something that in equity belongs to them.

No alteration can require a person to purchase more shares in the company or to increase his liability in any manner except with his consent in writing.

Thus, the power of alteration should be exercised in absolute good faith in the interest of the company.