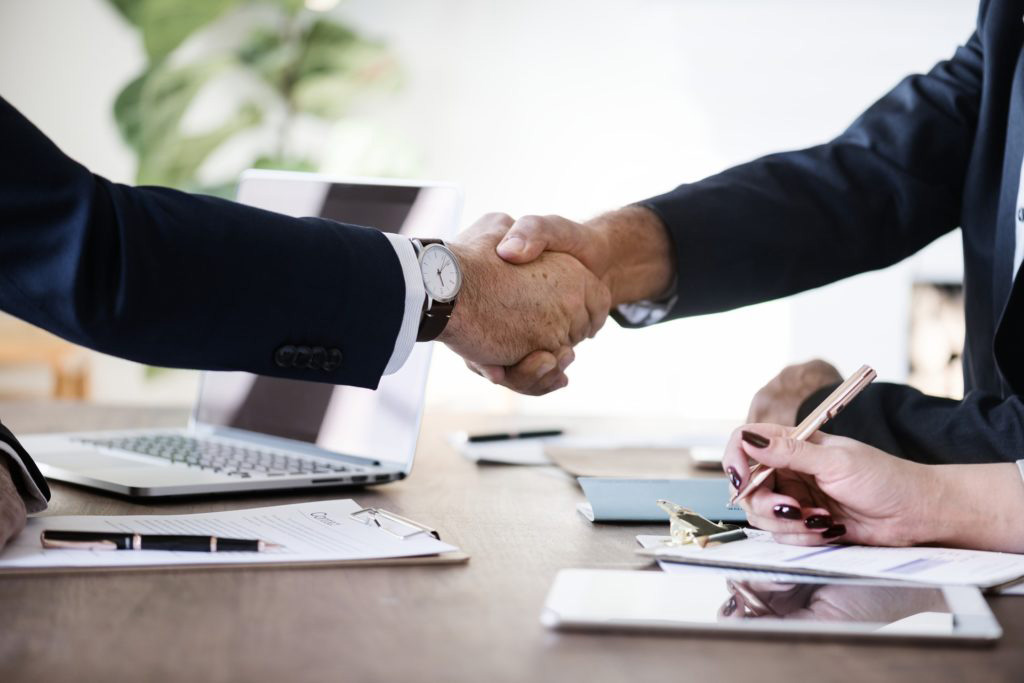 There are various principles in the corporate world that help determine the relationship which ensures the safety of various stakeholders in the company in the transactions that they undertake. The doctrine of indoor management is one such principle

The doctrine of indoor management, also known as the Turquand rule is a 150-year old concept, which protects outsiders against the actions done by the company.

Section 399 of the Companies Act, 2013 states that any person may, after payment of the prescribed fees, inspect by electronic means any documents kept with the Registrar of Companies. Any person can also obtain a copy of any document including the certificate of incorporation from the Registrar.

The doctrine presumes that every person has knowledge of the contents of the Memorandum of Association, Articles of Association and every other document such as special resolutions as it is filed with the Registrar and available for public view.

This principle has been upheld in the landmark case of Oakbank Oil Co. V. Crum (1882) 8 A.C.65. Thus, if any person enters into a contract, which is inconsistent with the company’s Memorandum and Article, he shall not acquire any rights against the company and shall bear the consequences himself.

Origin of Doctrine of Indoor Management

The doctrine originated from the landmark case Royal British Bank V Turquand (1856) 6 E&B 327. The facts of the case are as follows.

“The Articles of the company provide for the borrowing of money on bonds, which requires a resolution to be passed in the General Meeting. The directors did acquire the loan but failed to pass the resolution. The repayment on loan defaulted, and the company was held liable. The shareholders refused to accept the claim in the absence of the resolution.

The court held that “the company shall be liable since the person dealing with the company is entitled to assume that there has been necessary compliance with regards to the internal management.”

The rule was further endorsed by the House of Lords in Mahony V East Holyford Mining Co. [1875]

In this case, the Articles of the company provided that the cheque shall be signed by two directors and countersigned by the secretary. It later came to light that neither the directors nor the secretary who signed the cheque was appointed properly.

The court held that “the person receiving such cheque shall be entitled to the amount since the appointment of directors is a part of the internal management of the company and a person dealing with the company is not required to enquire about it.”

The above view held in the case of the House of Lords in Mahony V East Holyford Mining Co. is supported by Section 176 of the Companies Act, 2013, which states “that the defects in the appointment of the director shall not invalidate the acts done.”

There are several reasons why the doctrine continued to be applied and came to be accepted as one of the fundamental principles of Corporate Law.

Firstly, although the Articles of Association and Memorandum of Association are in public domain, all members of the public are not privy to the internal procedures that take place in the company and so cannot make informed decisions all the time.

Secondly, there would be great scope to abuse the doctrine of constructive notice if the doctrine of indoor management is not available. Thus, the courts of law continue to apply this theory.

Exceptions to the Doctrine of Indoor Management

This rule does not apply to circumstances where the person affected has actual or constructive notice of the irregularity. In Howard V Patent Ivory Manufacturing Company (1888),

The Articles of the company empowered the directors to borrow up to 1,000 pounds. The limit could be raised provided consent was given in the General Meeting. Without the resolution being passed, the directors took 3,500 pounds from one of the directors who took debentures.

The court held that, “the company was liable only to the extent of 1,000 pounds. Since the directors knew the resolution was not passed, they could not claim protection under Turquand’s rule.”

In case any person dealing with the company is suspicious about the circumstances revolving around a contract, then he shall enquire into it. If he fails to enquire, he cannot rely on this rule.

Transactions involving forgery are void ab initio (null and void) since it is not the case of absence of free consent; it is a situation of no consent at all. This has been established in the case of Ruben V Great Fingall Consolidated.

The Court held that the company is not liable for forgery done by its officers.

It was analyzed that the doctrine does not operate in arbitrary manner, there are some restriction imposed on it like forgery, third party having knowledge of irregularity, negligence, where third party don’t read memorandum and articles and the doctrine will not apply where the question is regard of to the very existence of the company. Act done by governmental authorities in the course of their activities comes under the doctrine of indoor management.