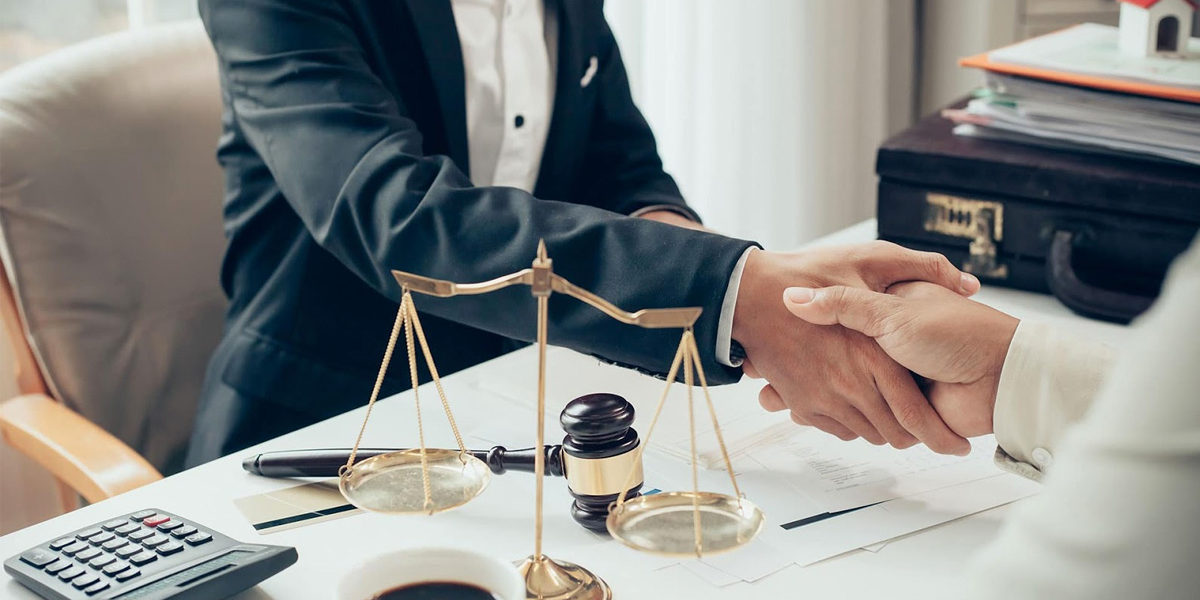 Company Law is a wider concept based on commercial law. It states about all legal rights, relation, and conduct of a persons, companies, organizations & businesses and its formation, funding, governance & death of a corporation.

This act again as a Joint Stock Companies Act, 1860 modified by addition the principle to banking companies.

In 1866 the first comprehensive Act provided for the incorporation, regulation and winding up of companies. The 1866 Act was recast in 1882 and remained in force till 1913.

The word “company” is derived from two Latin words that are “com” & “panis” which means “together” & “bread” respectively. So it literally means that a company is an association of a person who took their meals together.

Company simply means an incorporated association of a person. Here, person means there are two types of person;

Natural Person – It is created by nature for example; human beings.

Artificial or Legal Person – It is created by law for example; firms, companies, trusts, LLP etc.

Prof. Haney defines a company “as an artificial person created by law, having separate entities, with a perpetual succession and common seal”.

Salient Features of a company under Company Law

Separate Legal Entity: It means an independent person who acquires such rights and powers as a human being. Every company, whether private limited or public limited, must be registered and get its own legal identity. And there are veils between the company & its members.

Perpetual Succession: Perpetual means ‘forever’. So that Once a company is created by process of law it can be ended only by the process of law. Members of a company may transfer their shares, and the name of the transferee is entered in the register a member may die, then his successor occupies his place, same in the case of Insolvency. This character of the company is called perpetual succession.

Common Seal: It is nothing but an official signature of a company just like a stamp. Company seal is affixed on the document of the company. It can be used as evidence to sue in court.

Limited Liability: Liabilities of members in a company are always limited upto their shares in the company. Here liability means a legal responsibility or obligation to do a thing or to refrain from doing something.

Separate Property: A company can hold property, acquire, sell, lease, mortgage, gift or otherwise transfer a property in its own name because of its legal identity. It simply means that a company can be transferor or a transferee of the property.

Company can sue or can be sued: A company is a legal person who can file a suit against another and against whom a suit can be filed in his name. Any one can sue the company and the company can also sue others.

There are a variety of companies in the Indian market which may contribute to economic growth and development towards the nation. According to section 2 of the Companies Act, 2013 defines the various kinds of Company and their classification based on factors such as incorporation, liabilities, number of members, control, transferability of shares etc.

On the basis of incorporation; There are three different kinds of company such as follows;

On the basis of liabilities; There are three different kinds of company such as follows;

On the basis of number of members; There are three different kinds of company such as follows;

On the basis of domicile; There are two different kinds of company such as follows;

Thus the Companies Act, 1956 was enacted with the purpose to amend and consolidate the law relating to companies. This Act provided the legal framework for corporate entities in India and was mammoth legislation. As the Corporate Sector grew in numbers and size of operations, the necessity of this Act was felt and as many as 24 amendments had taken place since then.