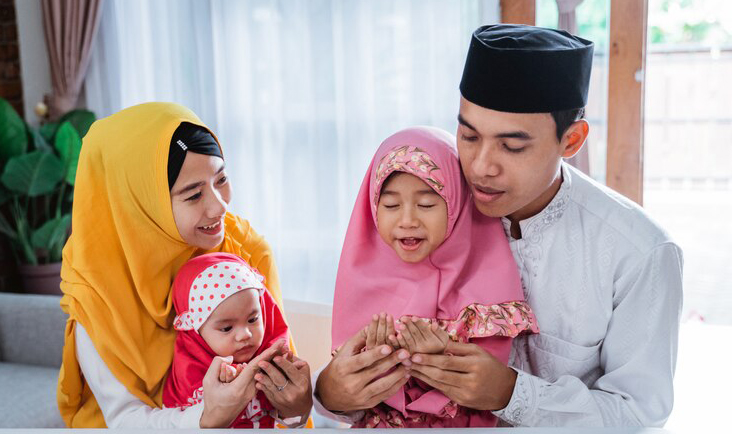 “Did He not find thee an orphan, and gave thee a home? And found thee needy and fulfilled thy wants; Then wrong not the orphan; Nor repel the beggar with harshness; And proclaim the bounty of the Lord.”

“Restore to the orphans when they come of age, their substance do not substitute bad for good nor devour their substance by adding it to your own, for this is an enormous crime”.

Children are considered as messengers of God and it is the first and foremost duty of the parents to fulfill all the basic needs of a child and to provide proper nourishment to them for their overall development. A child below the age of 18 years is known as a minor and in case of absence or death of parents, guardianship takes place. Guardian is appointed by the parents as well as Courts for the sole intent i.e. welfare of the child. In Muslim law, there are different kinds of Guardians which we are going to discuss in the article.

A guardian is a person who is primarily responsible for a child’s health, basic needs, education, and other essential needs etc. In all personal laws Father is considered as a natural guardian and in his absence or at his death, the mother becomes the guardian of the child.

The term “Guardianship” is used when the legal custody of the child is with someone other than the child’s mother and father. The term ‘Guardian’ is defined in the Guardians and Wards Act as “a person having the care of the person of a minor or of his property, or of both his person and his property”.

Tahir Mohammad says- “Guardianship of a person in relation to a child belong primarily to its father, the mother’s being only a pre-emptive right to keep the father away for a legally prescribed period only from a particular aspect of the guardianship of person, namely, the custody and physical upbringing of the child”

Under Muslim Law, it is called HIZANAT. “Guardian” means legal authority and corresponding duty of a person to care for another person (a child, a disabled, an aged old, etc) relating to his body or property. A person under the protection of another is commonly known as ward. And the law of Guardianship is called Waliayat.

The Quran is the basis of the law relating to guardianship and, therefore, there is very little room for differences between Sunni and Shia Schools.

In the case of Bibi Saira Khatoon vs Mst. Bibi Shahidan Khatoon,1978, Patna the court laid down the following principles for appointing a person to be a guardian.

Section 15(1) of the Guardians and Wards Act, 1890 permits for the appointment of joint guardian, where the Court has appointed joint guardian and if any one of them has died, the survivor continues to act as guardian.

However, under Section 19 of the Act says that in case the superintendence of the property of a minor has been assumed by a Court of wards under any local law in force then:

Similarly, State Governments are also empowered to appoint Court of Wards. The main aim of these courts is to constitute ward courts for the purpose of regulating, constitution, working and powers of the Court of Wards.

Sections 6, 19 and 21 of the Guardian and Wards Act provides that in the following matters, the courts should not interfere with the question of guardianship of a minor :

Duties Of The Guardian

Section 27 of the Guardianship &  Wards act deals with the duties and the limitation on the powers of Guardians. The statutory Guardian of a property is required to deal with the minor’s property as a man of ordinary prudence would deal with his own property.

Sections 24, 25 and 26 of the Guardians and Wards Act provides for the custody of the child by one appointed under the Act as guardian of the person. It is his duty to look to the minor’s support, health and education, and such other matters as the law to which the ward is subject requires.

Other duties of the Guardians are:

Cessation of the authority of the guardian

Section 41 of the Guardianship & Wards act  says that a guardian appointed by the Court or a testamentary guardian shall cease to be guardian on the happening of any one of the following  incidents:

Comparison of Sunni & Shia Laws relating to the Guardianship

Guardianship under Muslim Law is an important aspect of  personal laws, and it has been codified via legislation cover a period of time. The Guardians and Wards Act is a piece of legislation passed by Parliament that deals with guardianship rules and procedures in India.