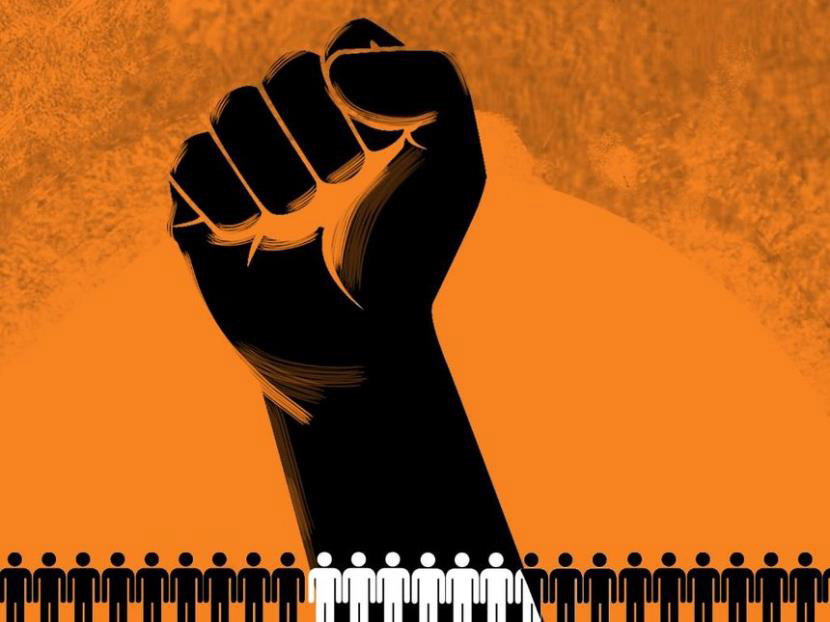 Public Interest Litigation means a social action which is initiated before the Court of law for the purpose of enforcement of general public interest. Initially PIL was considered as a strategy to enable public spirited citizens and social activists to mobilize favourable judicial concern on behalf of the victimised and oppressed groups. It has become today a powerful weapon of the judicial activism for

involvement in social, political and economic affairs of the society.

The explicit purpose of public interest litigation is to alienate the suffering of all those who have borne the burning of intensive treatment at the hands of fellow human beings. Transparency in public life and fair judicial action are the right answers to check increasing menace of violation of legal rights. Traditional rule was that the right to move the Supreme Court is only available to those whose fundamental rights are infringed.

In Black’s Law Dictionary: “Public Interest Litigation means a legal action initiated in a court of law for the enforcement of public interest or general interest in which the public or class of the community have pecuniary interest or some interest by which their legal rights or liabilities are affected.”

What is a Public Interest

“Something in which the public, the community at large has something pecuniary interest, or some interest by which their legal rights or liabilities are affected. It does not mean anything so narrow as mere curiosity, or as the interest of the particular localities, which may be affected by the matters in question. Interest shared by the citizens generally in the affairs of local, State or national government is the Public Interest“.

Also, under Article 39A the states must ensure that the operation of the legal system upholds justice and fairness equally to all citizens and the establishment and working of services that provide free legal aid to economic and socially backward citizens. The state can also pass legislation to ensure this. Thus, the crux of Article 39A also mandates PIL, which also seeks justice equally for everyone.

Guidelines For Filing an PIL

Procedure Of Filing A PIL

Evolution Of PIL In India

The seeds of the concept of public interest litigation were initially sown in India by Justice Krishna Iyer, in 1976 in Mumbai Kamgar Sabha vs. Abdul Thai.

Right to speedy justice emerged as a basic fundamental right which had been denied to these prisoners. The same set pattern was adopted in subsequent cases.A new era of the PIL movement was heralded by Justice P.N. Bhagawati in the case of S.P. Gupta vs. Union of India. In this case it was held that “any member of the public or social action group acting bonafide” can invoke the Writ Jurisdiction of the High Courts (under article 226) or the Supreme Court (under Article 32) seeking redressal against violation of legal or constitutional rights of persons who due to social or economic or any other disability cannot approach the Court.

By this judgment PIL became a potent weapon for the enforcement of “public duties” where executive action or misdeed resulted in public injury. And as a result any citizen of India or any consumer groups or social action groups can now approach the apex court of the country seeking legal remedies in all cases where the interests of the general public or a section of the public are at stake. Justice Bhagwati did a lot to ensure that the concept of PILs was clearly enunciated. He did not insist on the observance of procedural technicalities and even treated ordinary letters from public-minded individuals as writ petitions.

The Supreme Court in Indian Banks’ Association, Bombay & Ors. vs. M/s Devkala Consultancy Service and Ors held :- “In an appropriate case, where the petitioner might have moved a court in her private interest and for redressal of the personal grievance, the court in furtherance of Public Interest may treat it a necessity to enquire into the state of affairs of the subject of litigation in the interest of justice.” Thus, a private interest case can also be treated as a public interest case.

In M.C Mehta vs. Union of India: In a Public Interest Litigation brought against Ganga water pollution so as to prevent any further pollution of Ganga water. The Supreme Court held that “The petitioner, although not a riparian owner, is entitled to move the court for the enforcement of statutory provisions, as he is the person interested in protecting the lives of the people who make use of Ganga water.”

Similarly in Vishaka v. State of Rajasthan: The judgement of the case recognized sexual harassment as a violation of the fundamental constitutional rights of Article 14, Article 15 and Article 21. The guidelines also directed for the Sexual Harassment of Women at Workplace (Prevention, Prohibition and Redressal) Act, 2013).

Reasons For the Growth Of Development Of PIL In India

such provision of the constitution.

authority. Being a tax-payer, he is closely connected and directly interested in the proper administration of the local authority.

We can say that Public Interest Litigation is working as an important instrument of social change. It is working for the welfare of every section of society. It’s the sword of every one used only for taking justice. The innovation of this legitimate instrument proved beneficial for developing countries like India. PIL has been used as a strategy to combat the atrocities prevailing in society. It’s an institutional initiative towards the welfare of the needy class of the society.