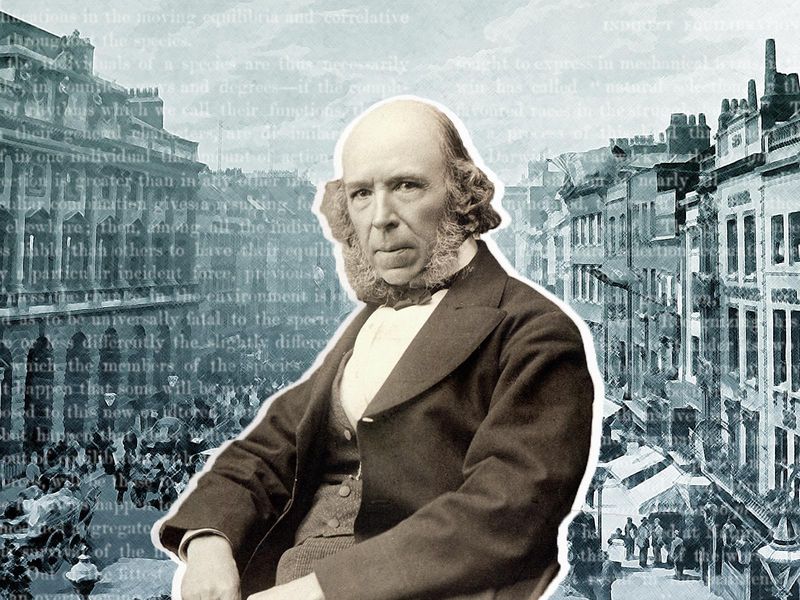 Comte was the first writer to use the term ‘sociology’ which he described as a positive science of social facts. The sociological approach to the study of law is the most important characteristic of our age. Jurists belonging to this school of thought are concerned more with the working of law rather than its abstract content. The Sociological school considers law as a social phenomena and examines law in relation to society. It takes a fundamental functional view of law; it is concerned not with social circumstances which call for and condition the working of legal institutions.

“The main concern of sociological jurists is to study the effect of law and society on each other. They treat law as an instrument of social progress. The relation between positive law and ideals of justice also affect the sociology of law. It would therefore be seen that sociological jurisprudence is a multifaceted approach to resolve immediate problems of society with tools which may be legal or extra- legal and techniques which may promote harmony and balance of interests of society.”

The factors which led to the establishment of sociological school are as follows:

These factors contributed to the Rise Of The Sociological School.

Pioneers of the sociological School Of Thought

Compte was the first to use the term ‘Sociology’, and by some jurists he is considered to be the founder of the “Science Of Sociology”. His method may also be called “Scientific Positivism“. He pleaded for the application of scientific methods to the science of sociology. According to him:

“Society is like an organism and it can progress when it is guided by scientific principles.These principles should be formulated by observation and experience of facts excluding all metaphysical and other alike considerations.”

“The interdependence of organisms in its sociological aspects means the mutual relation of all members of civilized society and the distribution of a sense of responsibility far wider than can be comprised with the formula sovereign and subject. It directed the necessity of considering law in relation to other social phenomena.”

Leon Duguit is a distinguished French Jurist of the sociological school. He took inspiration from Durkheim, who himself had taken inspiration from Comte. Durkheim’s main point, on which Duguit built his Theory, was that he made a distinction between two kinds of needs of man in a society:

Duguit built his theory on social solidarity upon these two needs of men in society. He insisted on the necessity of viewing social life as it is actually lived. The most important fact of the study is the interdependence of man. In the present day society, man exists by his membership of the society. Each man cannot manufacture and procure the necessities of life himself. Functions are so specialized that each in his turn depends on others for necessities. The end of all human activities and organisation should be to ensure the interdependence of men. This is Duguit’s  Theory Of Social Solidarity.

Also according to Duguit, law  also is to serve this end. He says that ” Law is rule which men possess not by virtue of any higher principle, whatever good, interest or happiness but by virtue and preforce of acts, because they live in a society.”

Duguit attacked the myth of state sovereignty. Social solidarity is the touchstone of judging the activities of individuals and all organisations. State is also a human organisation and it is in no way different from other organisations. It is simply the expression of the will of the individuals who govern. Therefore, the state stands in no special position of privilege and it can be justified only so long as it fulfills its duty.

Duguit’s story of minimization of state function leads him to deny any arbitrary power to legislators. According to him “legislator does not create law but merely gives expression to judicial norms formed by the consciousness of the social group”.

No Distinction Between Public And Private Rights

Duguit’s views on state and its functions led him to deny the distinction between private and public law. According to him both are to serve the same end i.e. ‘Social Solidarity’. Therefore, there is no difference in their nature. Such a division will only elevate the state above the rest of the society which Duguit’s theory never accepts.

Another important point in Duguit’s theory is that he denies the existence of private rights. He says that “the only right which any man can possess is the right to always do his duty“. Individuals working in any capacity are the parts of the same social organism and each is to play his part in furtherance of the same end i.e. ‘Social Solidarity’.

Despite defects and weaknesses in Duguit’s theory, his contribution and influence was great. His approach is very comprehensive and sincere. He shaped a theory of justice out of the doctrines of sociology. Many jurists later, proceeding from different premises, reached similar conclusions as Leon Duguit. National socialists and Soviet Jurists  both adopted many of the principles from Duguit’s theory but interpreted it differently so as to suit their purposes.

Inspired by the Duguit’s  emphasis on the importance of ‘Group‘ many later jurists such as Hauriou and Renard propounded Institutional Theory.

Duguit’s theory has been criticized on ground various grounds:

The first weakness of the theory is that though Duguit is a positivist and excludes all metaphysical consideration from law, his principle of ‘Social Solidarity’ itself is a natural law ideal. His special emphasis is on the valuation of law on a social plan. He wants to establish an absolute and uncontestable rule of law. Like natural law theories, he establishes a standard (social solidarity), to which all positive law must conform. It is nothing but natural law in a different form. Therefore it has been rightly observed that Duguit “pushed natural law out through the door and let it come by the window.”

Social Solidarity to be decided by the judges

In Duguit Theory of social solidarity, a question arises as to who is to decide whether a particular act or rule is furthering the social solidarity or not. Professor Lakshi says, “government with the help of judges would logically under his system be the final safeguard insurrection as a part of the rule.“

The prospect of handing the whole matter to the judges may prove dangerous and may lead to judicial despotism.

Social solidarity is a vague expression and interpreted to serve divergent purposes.

The idea of social solidarity is very vague and analysis would reveal that it is not free from metaphysical notions which Duguit rejected so strongly. Also his theory may be subjected to different interpretations to serve divergent purposes. Sone of the example are given below:

He confuses ‘is’ with ‘ought’

While defining Law, Duguit  confused it with what the law ought to be. According to his view, “if law does not further the ‘Social Solidarity’ it is no law at all”. He laid down certain fundamentals to which the law must conform. His definition of law instead of giving a clear cut picture confuses it as what was done by natural law theories.

He overlooked the growing state activity

Duguit advocated for the minimization of state intervention at a time when state was growing all important. Though he propounded his main thesis from the observable facts of social life i.e. growing complexity and interdependence in society,  he overlooked the fact that the social problems of community can be solved better by state activity.

In the last three decades the jurisprudence has engaged in India at a microcosmic scale. The need of studying law on the nature of socio-economic reality is the cry of the day. Legal scholars, judges and jurists all have emphasised the importance of the relationship of law, society and social changes which are taking place so fast.

Since law is a social science, judges would not depend only on abstract principles or rigid legal cannons alone but on social circumstances, demands and needs of a time. Thus, sociological school devotes it’s attention not on the ethical content and aim of law, but to actual circumstances which give rise to legal institutions and which condition their scope and operation.

Scope and purpose of sociological jurisprudence, by Roscoe Pound.