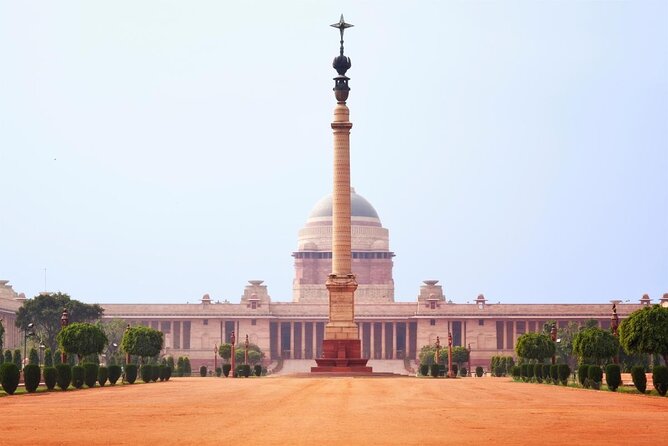 The legal powers of the President are thus vast. Yet he is intended to stand in relation to the Union Administration substantially in the same position as does the King under the English Constitution. He is the Nominal or Constitutional Head of the government. His position is not like that of the President of the US who is the real executive head and exercises the powers vested in him under the Constitution on his own initiative and responsibility. In the context of the legislative-executive relations established by the provisions of the constitution, the Presidential form of government prevailing in the US is ruled out and it is a Parliamentary type of Government that is provided by the constitution of India.

In estimating the constitutional position of the President of India, the provisions of Articles 53, 74 and 75 may particularly be referred to.

Therefore, the real directing force is the Cabinet and not the President.

The framers of the Constitution had no doubt as to the form of the government they were setting up. They had clearly proposed the parliamentary form of government under which the president is the constitutional or formal head of the union, so so also is the constitutional position of the Governor in the states. The supreme court had consistently taken the view that the powers of the president and the powers of the Governor are similar to the power of the Crown under the British Parliament.

for the formulation of governmental policy and its transmission into law. But it is responsible for all its actions to the legislature and, therefore, it must retain the confidence of the legislature. The basis of this responsibility is embodied in Article 75(3)

In another case of U.N.R. Rao v. Indira Gandhi, it was emphasised that our Constitution is modelled on the British parliamentary system. Under this system, the Council of Ministers enjoying a majority in the legislature concentrates in itself the virtual

Shamsher Singh vs State of Punjab

In Shamsher Singh vs State of Punjab, the question was raised in the court, whether a member of the subordinate judiciary can be dismissed by the Governor personally or in accordance with the aid and advice of the Council of Ministers, whose position is similar to that of the president?

In Jayantilal Amryatlal Shodhan v. F.N. Rana, it was held by the Supreme Court that Article 258(1) empowers the President to entrust to the State the functions which are vested in the union, and which are exercisable by the President on behalf of the Union. But it went on to say that Article 258 does not authorise the President to entrust such power as are expressly vested in him by the Constitution such as those under Articles 356 and 309 and which do not fall within the ambit

conclusion that the President is not the constitutional head of government.

Article 22: Protection Against Detention And Arrest

The President & His Powers